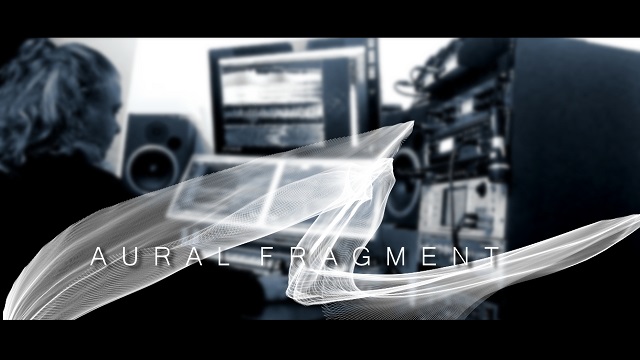 He has managed to create a “distinct” sound over the years – an aural fragment, as he calls it (“AURAL FRAGMENT”). George Lazarou, the person behind Aural Fragment, manages to take us on a journey with each of his records. He rarely does interviews because he prefers to express himself through his music.

A few days ago, the fourth part of Oceanic was released through the independent record company FM Records. It wasn’t long before the album achieved the first position on Greece’s General iTunes Album Chart.

1. Good evening George, would you like to tell us when you started your journey in the electronic music genre?

I started piano lessons in 1986, which I quit two years later to work on keyboards, synthesizers and music technology – sound, exclusively. The qualifications I had in the music field were few. They were enough, however, to help me understand how I could use the “magic” of music with the technological means of the time for my musical compositions and later with the evolution of technology gradually until today.

I have not stopped working intensively in my studio from 1989 until today. 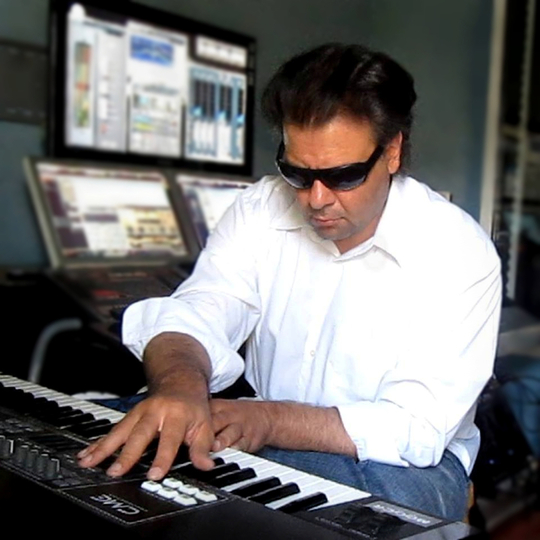 2. “Oceanic” is a tetralogy. The first part was released in September 2017 and the fourth part is being released this summer through FM Records. What were all those elements, in short, that inspired each part/album since they were written in different time periods?

Everything we heard through the tetralogy of “Oceanic” is a game of my mind and my imagination since I have never seen the ocean floor and all these “places” that one envisions when listening to the album. The reason is that I don’t travel often and to be honest, I’m a little afraid of water (laughter).

But the endless blue of the sea is the colour that defines us Greeks and I love it very much, so I believe this is one of the essential elements that connected me with the “Oceanic” title.

3. Your new album features Mania Vlachogianni, Julie Filippidou and Dimitra Kamitsi. Which aspects of each singer’s personality inspired you to create the new album?

Mrs Mania Vlachogianni is a versatile and dynamic personality, has positive energy and always has an appetite for work.

As for Mrs Julie Filippidou and Dimitra Kamitsi, they are no exception to what I described above, they are equally characterized by professionalism, reliability, and love for this project. One thing that is certain is the fact that their participation gave the Oceanic tetralogy its missing element.

All three ladies have and will always have my respect and appreciation!

4. What elements do you consider to characterise the music you write?

The elements that characterize my creations are mostly electronic sounds blended with natural and atmospheric sounds.

5. Which of your albums do you love the most and favour among the other record works you have done?

Although I don’t like to single out my albums, my favourite is ‘The Passing’ (note: the album was released in September last year by FM Records). The album I wish I’d never written, as unbelievable as that sounds. As far as I can remember, all I can say is that it was beyond my power to pull it off during the production because I wanted it to be the finest and most original work I’ve ever done. The reason is that I dedicated this particular album to the most sacred person in my life, my mother, so one can understand how difficult it was to complete it within a whole year, which was how long it took to record and produce it.

6. What are your future plans after the release of the fourth part of Oceanic?

I hope that there will be a live presentation of the Oceanic project by next summer. I am looking forward to succeeding and implementing it along with my partners. 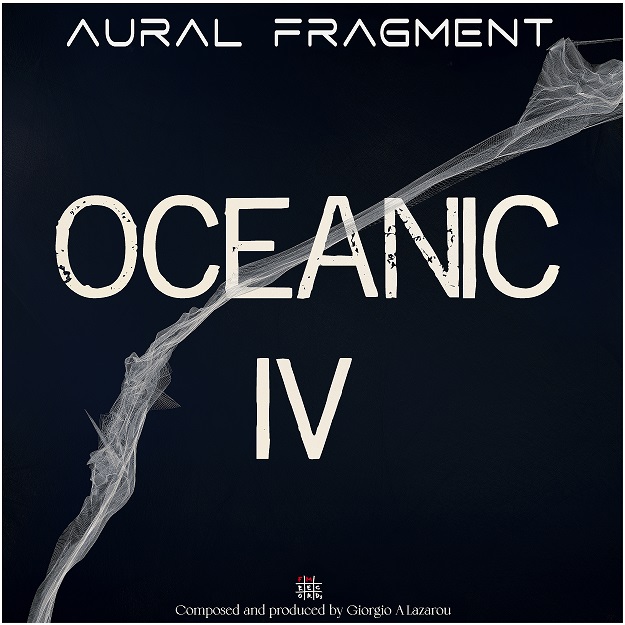 7. Finally, what is the relationship with the Greeks living abroad? One wish for them?

I have some friends abroad who I talk to and miss very much. Although I don’t travel, especially because of the pandemic in the last 2.5 years, I try to keep in touch with them through social media. The message I send to all Greeks in the diaspora is to continue to love Greece and to support Greek musicians. Their support gives us strength and courage to continue dreaming and writing beautiful melodies.

Thank you Mrs Julie Filippidou for the english translation

Interview of the Prime Minister of North Macedonia, Zoran Zaev, to Hephaestus Wien