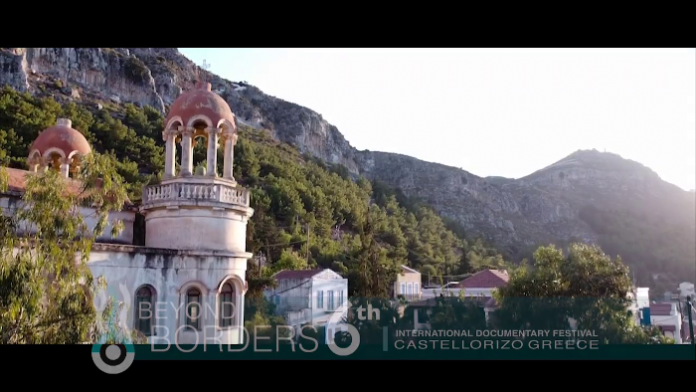 A special closing ceremony is being prepared for the 6th “Beyond Borders” International Documentary Festival of Castellorizo. The ceremony will be held on August 29, 2021 and will be attended by great artists, directors, but also media representatives, ambassadors and distinguished guests.

At the concert titled “With Greece as Captain” featuring the excellent performer Vasilis Gisdakis – a close collaborator of Manos Hadjidakis – the audience will get a chance to enjoy Greek songs dedicated to freedom. Vasilis Gisdakis will be accompanied on stage by the great musical ensemble ARGONAUTS consisting of the soloists Dimitris Papangelidis (classical guitar), Spyros Pagiatis (piano), Dimitris Koufogiorgos (mandolin) and Mariliza Papadouri Papangelidi (cello).

The documentary film “The Cradock Murders” by David Forbes and Michel Noll will be screened on the same night.

The film allows the viewer to perceive the oppressive climate of the sombre racist regime in the seventies and early eighties in South Africa. It shows how the system broke the freedom, and the lives of men.

At the end of the closing ceremony prizes will be handed out to the winners by the Jury.

Beyond Borders is organized by the Hellenic History Foundation, in co-organization with Ecrans des Mondes (Paris). The 6th Beyond Borders International Documentary Festival will be held under the patronage of H.E. the President of the Hellenic Republic Ms. Katerina Sakellaropoulou. The Festival is supported by the Hellenic Parliament, the General Secretariat for Greeks Abroad and Public Diplomacy of the Ministry of Foreign Affairs, the Municipality of Megisti, the Embassies of Australia, U.S., Federal Republic of Germany Athens, Cyprus, Spain, the Cervantes Institute, the Italian Cultural Institute, the Czech Centre in Athens. The main sponsors are the Ministry of Culture, the Secretariat General for the Aegean and Island Policy, EKOME and the Hellenic Broadcasting Corporation. 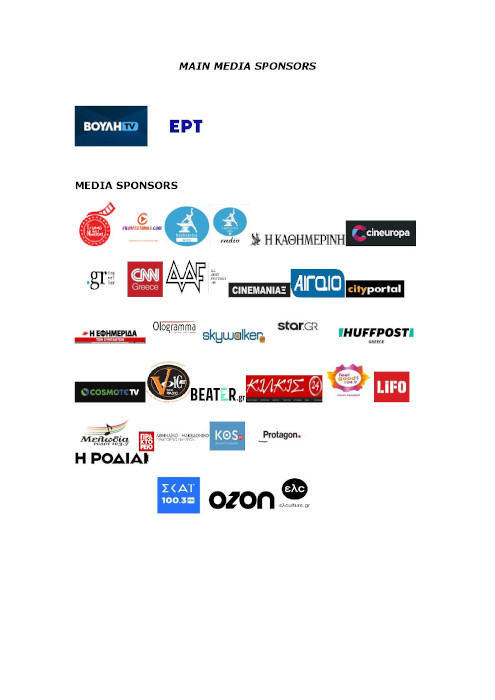