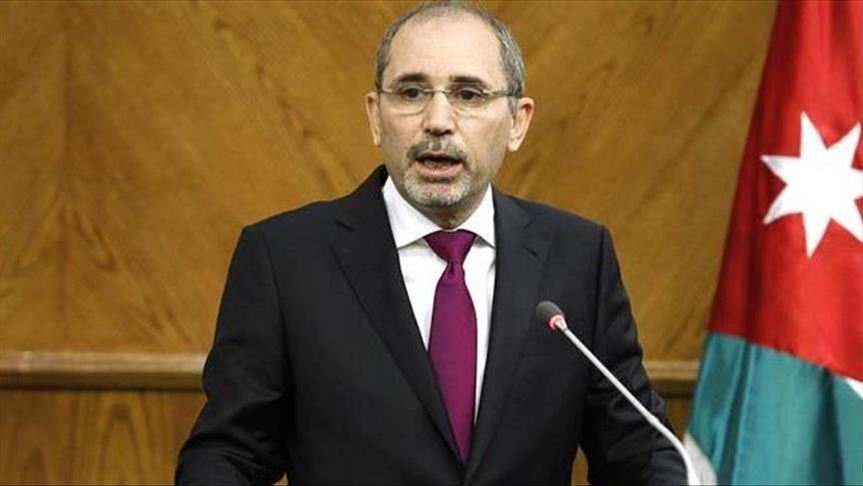 Visit of the Minister of Foreign Affairs of Jordan to Cyprus

The Deputy Prime Minister and Minister of Foreign Affairs and Expatriates of the Hashemite Kingdom of Jordan, Mr. Ayman Al Safadi, will pay a two-day working visit to Cyprus tomorrow, Thursday.

During the visit, he will have a tete-a-tete meeting with the Minister of Foreign Affairs, Mr. Ioannis Kasoulides, which will be followed by extended consultations with the participation of delegations of the two Ministries. At the end of the consultations, the two Ministers will make statements to media representatives (at 18:40). Mr. Kasoulides will host a dinner in honour of his Jordanian counterpart.

The two ministers are expected to focus on bilateral and trilateral co-operation in a wide range of areas, including dealing with natural disasters, climate change and defense co-operation. The two Ministers will also discuss aspects of the Middle East Peace Process, the situation in Ukraine in light of the ongoing Russian invasion, EU-Jordan relations, as well as other current regional and international issues of common interest.

During his presence in Cyprus, the Deputy Prime Minister and Minister of Foreign Affairs and Expatriates of the Hashemite Kingdom of Jordan, Mr. Ayman Al Safadi, will be received by the President of the Republic, Mr. Nikos Anastasiades and the Speaker of the House of Representatives, Ms. Annita Demetriou.