Visit of the Minister of Foreign Affairs of Jordan to Cyprus 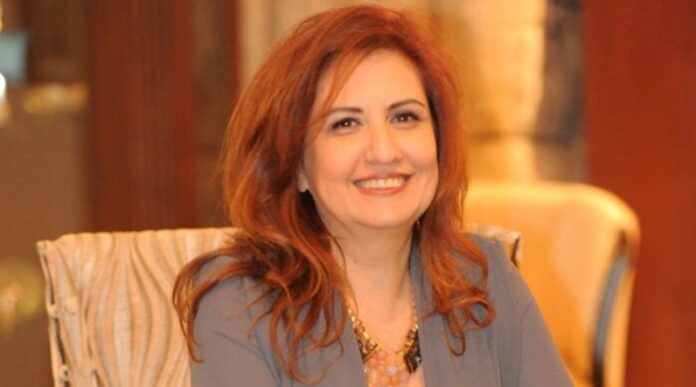 3 Cypriot injured and many damages in many Cypriot homes

The President of the Cyprus Community in Lebanon Association, Ms. Stalo Habibi, in a recent communication with Hephaestus Wien, stated that 3 Cypriots were injured, one of whom is the Cypriot Consul in Lebanon, who remained in hospital for precautionary reasons. The President contacted them by phone and fortunately they were slightly injured.

She also stated about the destruction of the building of the Cyprus Embassy and many Cypriot homes were destroyed.

Due to the tragic situation that prevails, there is a serious thought of repatriation of all Cypriots, said Ms. Habibi.

We wish the injured a speedy recovery and a good return to their homeland for those who wish.