A series of one-of-a-kind free online programs will enrich the LAGFF experience this year. A workshop on film set mediation and a panel on the issue of diversity in entertainment with guest speakers from Greece and America will touch on timely and important subject matters that pervade the global creative industries, demanding our close attention and setting the forces ofevolution on fire! In addition, two live panels concerning film production in Greece and Q&A sessions with new filmmakers, cast and crew will all be held the last two weeks of the month. Stay tuned for updates at lagff.org

Angelo Venetis, Iraklis Mavroides, Nikos Smpirilis, Teta Apostolaki — an active team of Greekproducers — will discuss the new landscape of film production in Greece, opportunities andchallenges that arise along with the country’s evolvement into a Southern European film hub offering unique and diverse features. Boo Productions has produced several successful films, including the latest Oscar entry APPLES and is now in development of two major television series. To be moderated by film director Dennis Iliadis. 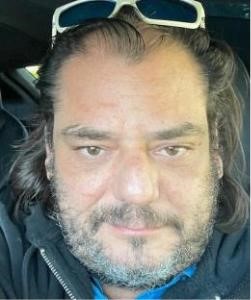 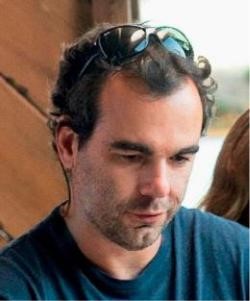 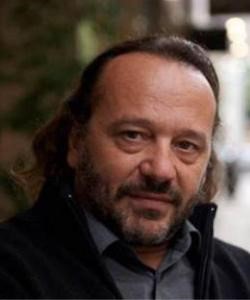 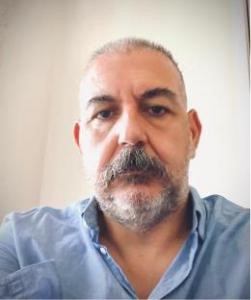 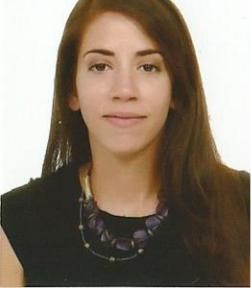 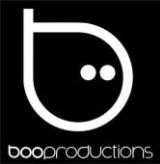 BOO PRODUCTIONS was founded in April 2007, when four award-winning producers – with over 30 years of experience in filmmaking – decided to join forces and form a dynamic venture. Boo Productions is now one of the leading audiovisual companies in Greece, focusing on the production of feature films and TV commercials (Best Production Company of the Year at Ermis Awards 2014) and as well as on servicing international productions for their shooting in Greece. BOO PRODUCTIONS is passionate for discovering new talents and promoting Greek cinema at the international level. DOGTOOTH by Yorgos Lanthimos, Boo’s first feature film, won the Un Certain Regard Award in Cannes and was nominated for Best Foreign Language Oscar in 2011. Since then, Boo has produced or co-produced more than 15 feature and documentary films. In 2020, its latest production APPLES, the debut film by Christos Nikou, executive produced by two-time Oscar Winner Cate Blanchett, was the opening film in Orizzonti – Venice Film Festival. Βοο’s collaboration with many directors from Europe and the USA, has expanded the company’s know-how and has kept Boo’s finger on the pulse of universal film production issues, techniques and expertise.

ABOUT DENNIS ILIADIS (moderator) Dennis Iliadis was born in Athens, Greece and also grew up in Paris and Rio de Janeiro. He studied Political Science and Semiotics at Brown University in the US and Film at the Royal College of Art in the UK. His debut feature film HARDCORE, shot in Greece, was released to critical and commercial success and was sold to many territories worldwide. This led to his sophomore feature, THE LAST HOUSE ON THE LEFT for Universal, which reached number 2 at the US Box Office. He has directed three more American films and splits his time between Los Angeles and Athens, also writing and directing for the theatre as well as directing commercialsthat have won many international awards.

As artists, we are meant to push boundaries, not to be confined by them. But there is a fine line between daring and harming others for the sake of achievement. In the post- #MeToo movementtime, the word out is that film sets have stopped being “fun”. In the mediation world, we learn ofcases where a hug can become the reason for litigation. The pendulum has swung from a careless disregard for respectful behavior to a rigid interpretation of creativity.

Can we be professional and respectful while keeping a playful spirit at the same time? This workshop by mediation professional and filmmaker Carina Rosanna Tāutu will demonstrate howwe can navigate the high demand for an equitable work space by understanding how to buildhealthy boundaries, trust, and strong leadership skills.

Utilizing Brene Brown’s BRAVING conflict resolution method, we will explore our options for establishing fearless and joyful film sets. The audience will be invited to share their stories anddiscuss possible solutions.

Born behind the Iron Curtain in Romania, Carina Rosanna Tāutu is an independent film directorand screenwriter with over 15 years experience filming around the world. In 2019, Carina founded EQ For High IQ, a mediation boutique firm based in Los Angeles, and currently serves as the producer and host for Beverly Hills Bar Association Mediator’s Talk webcast. She holds an MDR (Master in Dispute Resolution) from Pepperdine Law/Straus Institute of Dispute Resolution, and MFA in Film from Columbia University in New York and MSc in Neurobiology from University of Bucharest. Apart from being connected to the Balkan wisdom, Carina has spent two decades learning contemplative arts and storytelling from rare wisdom lineages fromthe Americas, Tibet and the Middle East. She is also a former figure skater champion and a long term member of the Romanian National Figure Skating team. For more information visit https://eqforhighiq.com.

President of the GFC Board of Directors Markos Holevas, Director of Development & Production Yorgos Angelopoulos, Director of Promotion (Hellas Film) Athena Kalkopoulou, and Director of theHellenic Film Commission Venia Vergou will discuss the new film incentives offered by Greece to local and foreign filmmakers, new programs, and the process of funding films through the Greek Film Centre. 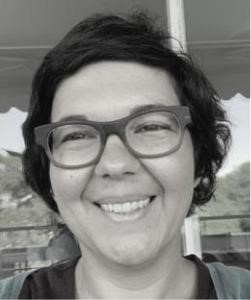 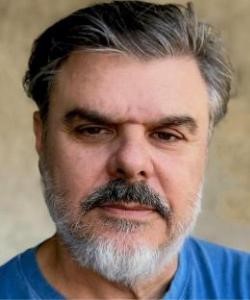 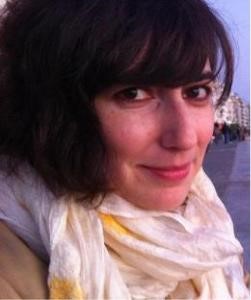 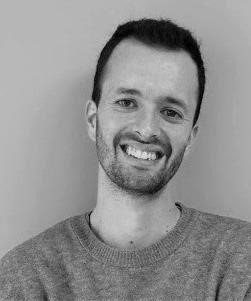 ABOUT THE GREEK FILM CENTRE:

Greek Film Centre (GFC), a public benefit non-profit legal entity supervised by the Hellenic Ministry of Culture and Sports, is the main institution that applies cinematographic policy in Greece. The administrative organs of the GFC are the Board of Directors and the General Director. They are designated by the Minister of Culture, and their service is 3-year long, withan option of renewal.

Hellas Film: in charge of the promotion and distribution of Greek cinema, domesticallyand internationally in film festivals, film markets and special events all around the worldas well as of Greek Film Centre’s print and digital archive.

Hellenic Film Commission: in charge of promoting and developing Greece as a filming destination for international film and TV productions and facilitating international productions.Directorate of Finance and Administration.

HOW THE NEED FOR DIVERSITY IS CHANGING THE INDUSTRY: A live dialogue between African Greeks and African Americans in entertainment – A free live online panel discussion – 60 minutes Saturday, May 29, 11:30 am PST (9:30 pm/Greece)

Greece, like so many other countries, has undergone radical demographic changes in the last three decades due to waves of immigration and the refugee crisis in the Mediterranean basin. The African Greek community is part of the new composition of the social fabric. These changes are reflected on every stratum, including the rising local film & entertainment industry. In this panel, guest speakers – representatives of the African Greek and American communities – will share theirexperiences in the workspace as well as their perspectives on local and global social change while facing the nemesis of racial bias. 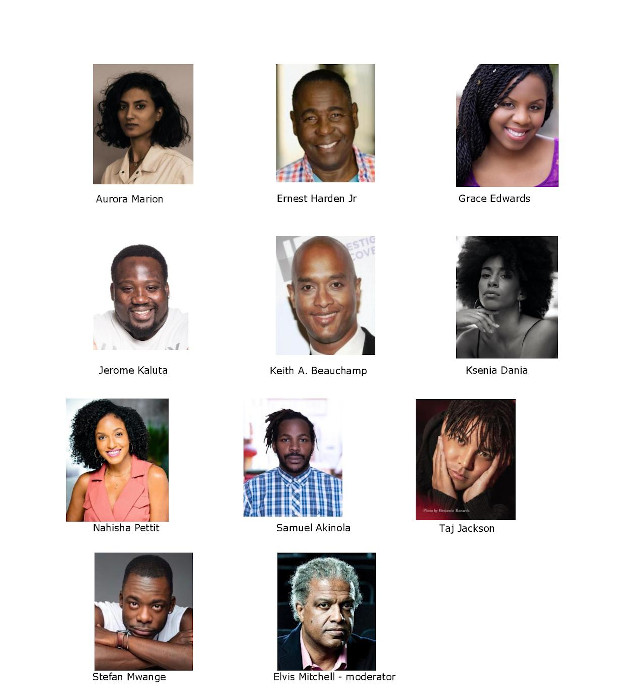 ABOUT ELVIS MITCHELL (moderator): Elvis Mitchell is an American film critic, host of the public radio show The Treatment, and visiting lecturer at Harvard University.He has served as a film critic for the Fort Worth Star- Telegram, LA Weekly, The Detroit Free Press, and The New York Times. In the summer of 2011, he was appointed as curator of LACMA’s new film series, Film Independent at LACMA. He is currently teaching at the American Film Institute.