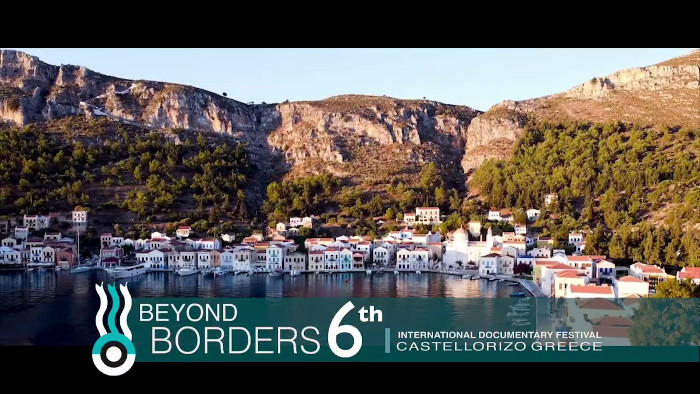 The Jury and the Awards of the 6th Beyond Borders Festival, Castellorizo island

The Jury and the Awards of the 6th Beyond Borders International Documentary Festival, Castellorizo island.

Distinguished members of the international film community form the Jury of the 6th   Beyond the Borders International Documentary Festival, which will be held between August 22 -29 , 2021 in Castellorizo island, Greece.

Please find below more details for the Jury.

Beyond Borders is organized by the Hellenic History Foundation, in co-organization with Ecrans des Mondes (Paris) and this year will be held under the patronage of H.E. the President of the Hellenic Republic Ms. Katerina Sakellaropoulou. The Festival is supported by the General Secretariat for Greeks Abroad, the Municipality of Megisti, the Embassies of Australia and the U.S. in Athens. The main sponsors are the Hellenic Parliament, the Ministry of Culture , the Secretariat General for the Aegean and Island Policy, EKOME and the Hellenic Broadcasting Corporation. 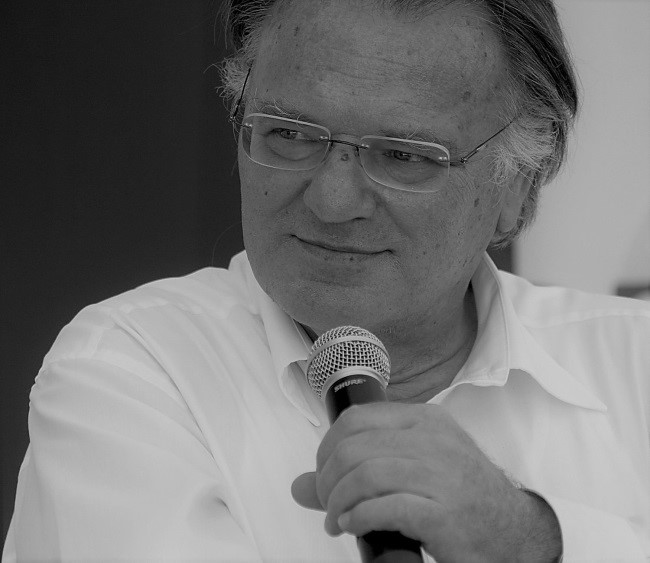 Klaus Eder was born in Augsburg, Germany in 1939. He studied German literature at Stuttgart University. He worked  as a film critic from the mid 1960s, for the national radio (“Bayerischer Rundfunk”) and for several film magazines. He is the writer of many publications including books  on Andrzej Wajda, Luis Bunuel, Nikita Mikhalkov and Andrei Konchalovski, Arturo Ripstein, Im Kwon-taek, and Nagisa Oshima. From 1986 to 2007 he was the  programmer of the Munich International Film Festival. He has been an advisor for a variety of festivals. From 1987 he is the General Secretary of the International Federation of Film Critics (FIPRESCI). Onwards lives and works in Munich, Germany. 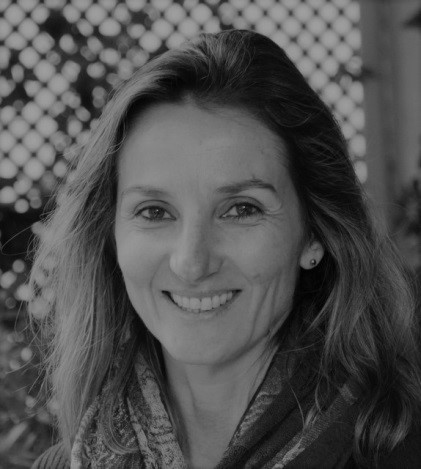 Marianna Economou is a documentary film maker based in Athens, Greece. She studied anthropology, photojournalism and film production in London. She directs documentary series for the Greek tv and creative documentaries of Greek production and co-production with European broadcasters such as the BBC, ARTE and YLE. Her films have participated in many international. She has received awards for the documentaries: The School, My Place in the Dance, Please Listen to Me, Bells, Threads And Miracles, Twelve Neighbours, Food for Love and The Longest Run which was also nominated for the European Film Academy Awards 2016. Her latest documentary, When tomatoes met Wagner premiered in Berlinale and has been officially selected by more than 80 festivals worldwide (Visions du Reel, Sydney, DocBarcelona, Docaviv, Sarajevo, etc). Also, it was Greece’s selection for the Oscars 2020 in the foreign film category. She is a member of the European Film Academy and president of the Greek Documentary Association. 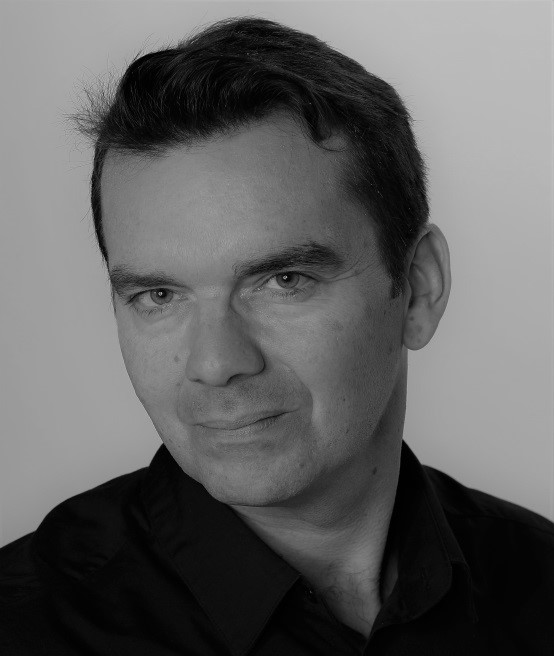 Jean-Christoph is the head of the PHOENIX Documentary Department, a German public TV channel. Several of his films were nominated for national and international film awards, such as The Great Crash of Lehman Brothers (German Award for Business Journalism 2010), Death Flight Pan AM 103 (Prix Europa 2014), The Oppenheimer Files (Hesse Film Award 2018), and the Secret Life of James Bond which received a special screening movie premiere at the Filmfestival of Cologne 2020. His latest creative work focuses on serialized documentary formats including The Body Language of the Powerful (phoenix 2017-2019) and What If…? a doc series on alternative history (phoenix 2017-2020). Jean-Christoph especially loves docs that provide lessons from history and science or deeper analyses of the world of politics. Currently he is working on a documentary on the Cretan resistance and on German war crimes in Crete. 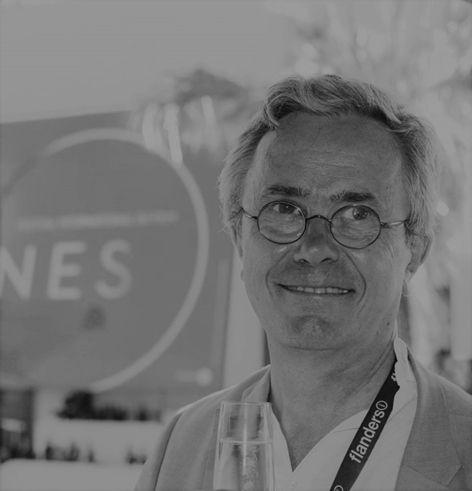 Bruno Chatelin is a graduate from HEC French Business School. His career began in the marketing field with the largest international advertising agencies such as Publicis, DMM Masius and JWT. Later on he became a distributor for Sony, 20th Century Fox and several other major international companies. He has launched over 200 films and has worked closely with the most amazing talents. Co-founder of filmfestivals.com in 2000, an international web portal for the film fest circuit, running a database of 200.000 professional film subscribers. He runs a boutique marketing consultancy Major Buz Factory and he also serves as Festival Agent, curating a lineup of Best For Fests which helps with marketing guidance navigating the festival circuit. Bruno is a voting member of Cesar, the European Film Awards and he regularly serves as jury member to many international festivals. 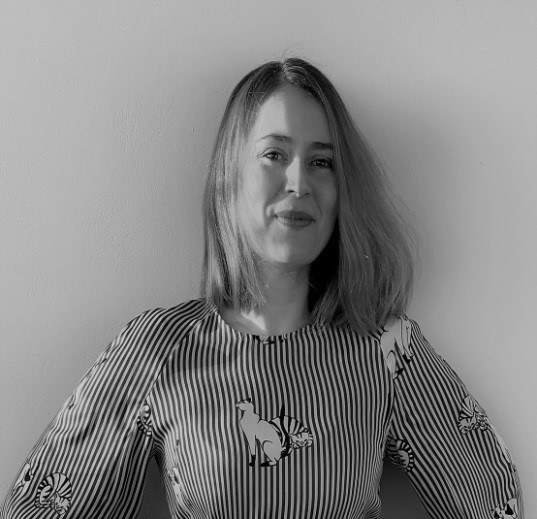 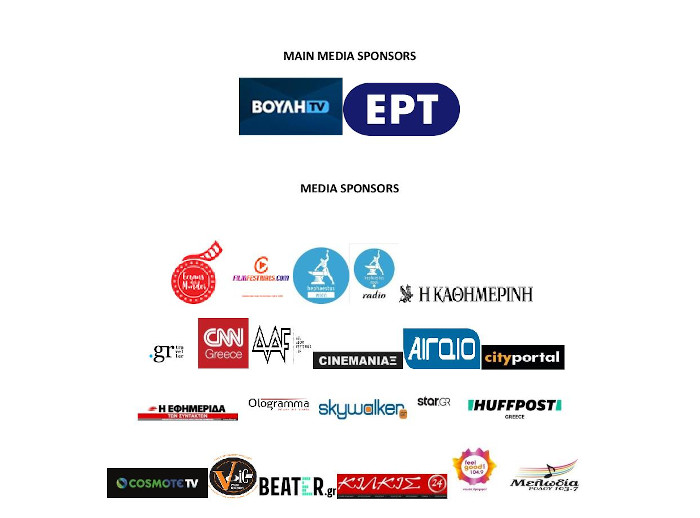