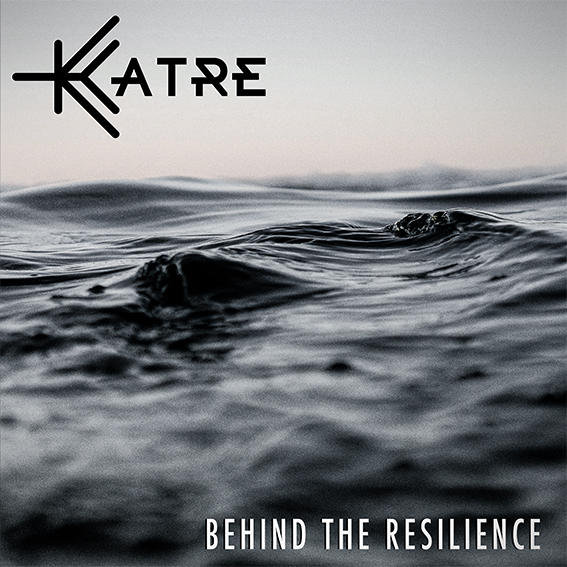 Katre is a unique band in many aspects. At first, they may be based in Berlin, Germany, but the band’s members actually come from Turkey and this instantly gives their music an eastern aura and color, adding great interest to it. Katre is an instrumental band. They play post-rock/metal music. However, apart from the obvious eastern music influences, they also have some really very nice progressive themes in their music.

The band’s uniqueness doesn’t stop in their musical approach. Although they are an instrumental band, Katre release concept albums! How? They try to get the message across every time only with music. In addition to that, they write down some texts to further explain each time the concept.

Behind the Resilience is Katre’s second full length album and the concept this time is migration. Although migration is a problem that refers to the populations moving between countries due to war, starvation, political related or other issues happening in their homelands, for Katre migration is also a very esoteric and painful concept for the families that have to migrate to an unknown land, most possibly ending up insecure and unwanted, which actually doubles the pain of leaving their homes.

As far as the music is concerned, Katre come up with many clear melodies played mainly from the guitars (sometimes clean and sometimes effected/distorted), backed up with really heavy riffs where necessary, nice harmonious bass-lines and synths. The drums paint beautiful themes as well and all in all the result is a pleasant in the ear, deep and meaningful post rock/metal.

The first single out of the album is “So Was the Life”, a song that deals with the pre-migrating situation for the concept’s family. The song is eerie with some heavy rocking parts that will move you, while it remains deeply emotional, melodic and sensitive.

Behind the Resilience will be released on September 30th, 2021 so make sure to check it out because it is a very interesting album with great musicianship. You will have an excellent emotional journey with this album from your home’s safety, while the journey for all these poor people forced to migrate is always rough. Congratulations to Katre for their concept and attempt to infuse with their music values such as tolerance, anti-racism and solidarity!

SO WAS THE LIFE – VIDEO