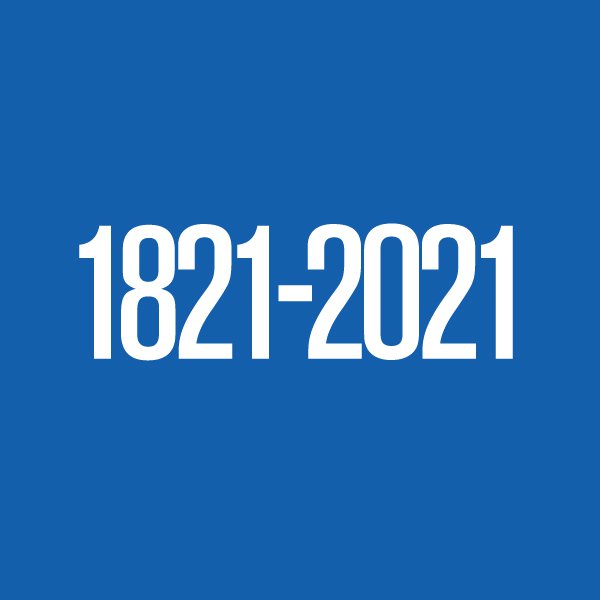 Week of the Greek Myths

Kritikon – discussion series. 24. 3. at 20.00 Discussion on the topic of Greek culture on the occasion of the 200th anniversary of the independence of Greece. Guests from the fields of history, theatrology and philosophy.

In March, in Wednesday’s broadcast windows of natural history documents at Dvojka, we will broadcast the following documents in connection with the 200th anniversary of Greece’s independence:

the first run – 1st part of a two-part documentary:

Inhospitable rocks, blue sea and sandy beaches – this is how we get to know the Mediterranean Sea. But appearances are misleading: the Mediterranean is constantly changing. The continents are getting closer. Animals that must survive in such extreme conditions must look for ways to escape the pitfalls of these areas. Between deserts and volcanoes – it’s life in extremes.

the first run – 2nd part of a two-part documentary:

The contours of the Mediterranean have changed and continue to change throughout history. The African continent near Gibraltar was once connected to Europe. But when this bridge collapsed, the space between Africa and Europe filled up and sea levels rose. Today, the Mediterranean Sea connects the Red Sea with the Suez Canal. This route allows the animals to reach the Mediterranean area – but where they cause problems.

Greece is a country of unique contrasts. There are many animals that have already disappeared from other parts of Europe. it is a land of archaic relations and ubiquitous history – the history of our civilization.

In the first part, we will visit one of the largest canyons in Europe – Vikos.

Historical documentary The Greek Miracle. Cretan-Mycenaean civilization – about the culture of ancient Greece with Vojtech Zamarovský – narrated by Ľubo Roman

Greek miracle. The Golden Age of Hellada – about the culture of ancient Greece with Vojtech Zamarovský – narrated by Ľubo Roman

Greek miracle. Hellenism – about the culture of ancient Greece with Vojtech Zamarovský – narrated by Ľubo Roman

Touch with Pericles. Slavic view of the common roots of Europe. Greece in the times of Pericles by today’s Slovak eyes

Sophocles: Antigone – a performance of the Slovak National Theatre

Mycenae in Slovakia. A documentary about the archaeological research of Ottoman culture from the Bronze Age

In the early evening before 6 pm, Antigone (rerun)

In the evening, before the end of the broadcast, we will rerun documentaries on Greek culture from Monday to Friday.