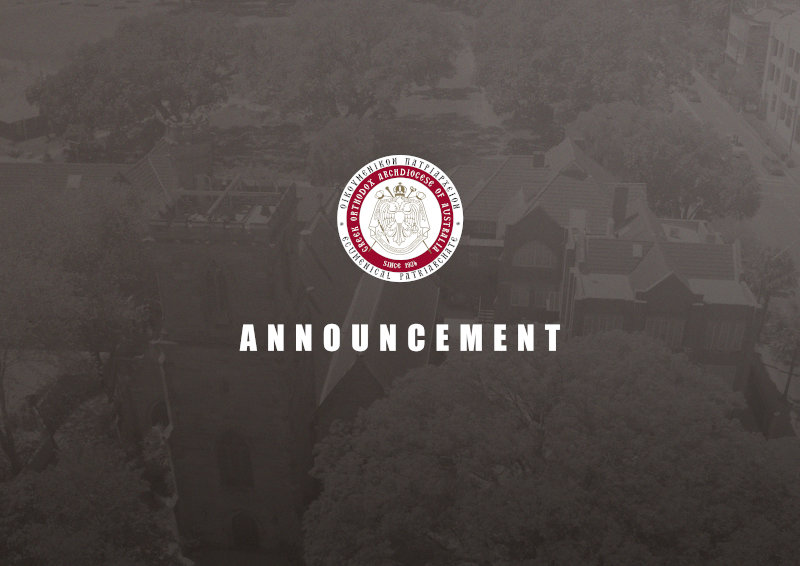 The Holy Archdiocese of Australia wishes to inform its Christ-loving flock and the general public about a case of identity theft through the use of electronic accounts (emails), which falsely bear the name and title of His Eminence our Archbishop (Archbishop Makarios in English) and through these an unspecified number of misleading messages have been sent out.

We caution people who have received or who will receive in the near future such emails, not to respond to them before confirming their reliability by carefully evaluating their content, checking the sender’s email address and, if deemed necessary contacting by phone the offices of the Holy Archdiocese of Australia.

Our Holy Archdiocese has already contacted the relevant prosecuting authorities in order to investigate this case of identity theft with the expectation that the perpetrators will be found and held accountable before the judicial system for their immoral action.