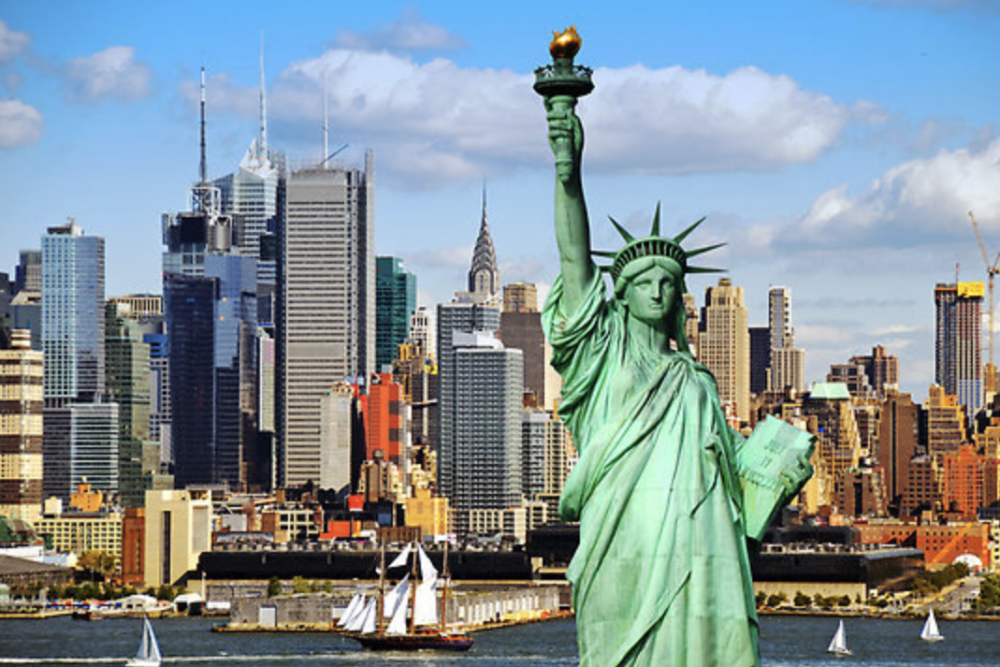 A Day in the Cardozo Moot Court Room – The Parthenon Sculptures Case – Video message from the Hellenic Minister of Culture and Sports, Dr. Lina Mendoni

A symposium on cultural property ownership was held a few days ago in NYC the largest City in the USA.

The Benjamin N. Cardozo School of Law hosted the event and brought together leading scholars and advocates to discuss the history of cultural property, their rightful owners and whether the property should be returned to the original creating country. Among them Ms. Elena Korka, Honorary Director General, Antiquities and Cultural Heritgage of the Hellenic Ministry of Culture and Sports and Prof. Irini Stamatoudi, Professor of Law, University of Nicosia. The International Association for the Reunification of the Parthenon Sculptures (IARPS) was represented by our President Dr. Kris Tytgat.

The Hellenic Minister of Culture and Sports Dr. Lina Mendoni thanked the organizers and sent an eloquent, powerful message against the arguments of the BM: “Tolerating the continuous disruption of the unity of a monument of such global symbolic importance -which for millennia has proven to be beyond temporal associations and expediencies- and the brutal violation of its integrity and authenticity, is a lasting moral and cultural crime with universal implications” .

The Minister continued with sharp arguments: “Contemporary museological trends and perceptions regarding the management and display of cultural heritage, directly question on a global scale, museums of the traditional, imperialistic and colonial type, the fundamental underlying component of which is the mentality of competitive collecting and displaying of all sorts of “possessions” and “trophies”. Twenty years ago, 19 museums from Europe and America -including the British Museum- sought to alleviate growing pressure through the so-called “Declaration on the Importance and Value of Universal Museums” which argued against the repatriation of cultural property on the grounds that such institutions “serve not just the citizens of one nation, but the people of every nation”. However, these newly devised claims of “universal reach” and “encyclopedic character”, as if of the Enlightenment period, have already been completely deconstructed by the scientific community, as backward, myopic, and pretencious. A myth which only aims to defend the existing status quo…”.

Stay alerted, for the next article will be focused on the highlights from the interesting conversation with Professor Rudenstine about his research and the legality of the taking of the Parthenon Sculptures.