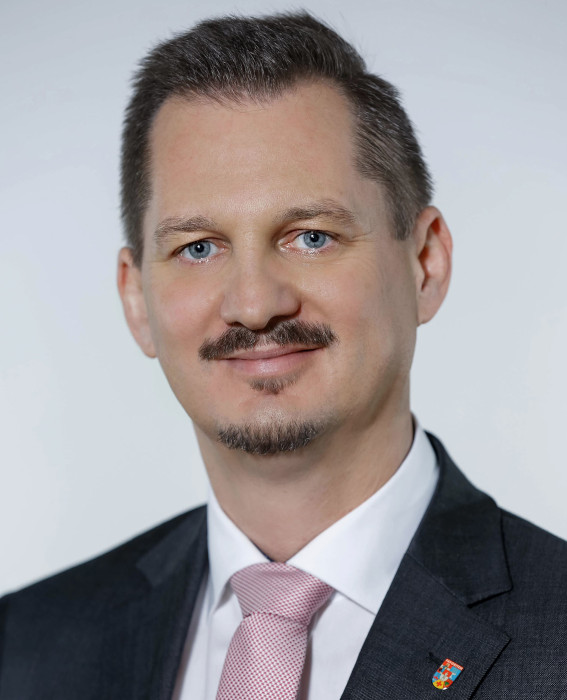 In the past five years, we have accomplished much for the tenth district, Favoriten. For example the extension of the Subway line 1 to Oberlaa. Ort he first Municipal Housing Building of the new aera in vienna, the Barbara Prammer Hof in Fontanastraße. More Municipal Housing will follow at Neues Landgut or Eisring Süd.

We also redesigned the Reumannplatz, the central place for Favoriten or as some say, the „village square“ of our district. And there was a redesign of Favoritenstraße and Keplergasse too.

There were many quarters arising with positve socio-culturall dynamics as the Sonnwendviertel or Biotope City. They give a good example, how to develope the upcoming urban developement areas like Neues Landgut, Am Kempelenpark or Eisring Süd.

There have been also major changes for the implementation of an ecologically agenda. For example Facade greening pilot projects, that startet in Favoriten and have been rolled out all over Vienna now. We have achieved to have the extended Tramway-line D on a Turf track. Last – but not least – we have constructed the biggest solar power plant of Vienna right in Favoriten and will, in the upcoming years, generate energy from the thermal effluents of Therme Oberlaa.

Our demand for the future is the establishment oft a modern, multi-functional Sports area for indoor and outdoor open to all sports clubs and all the people of Favoriten. As well we demand an event hall for events.

And: my demand for 500 policemen in total for Favoriten is upright. After all our district has 207.000 inhabitants, more than the capital of Oberösterreich, Linz. But Linz doubles us in this matter. That is not fair, so we call out to the Home Secretary to finally fulfill our demands, that we have been requiring for many years now.