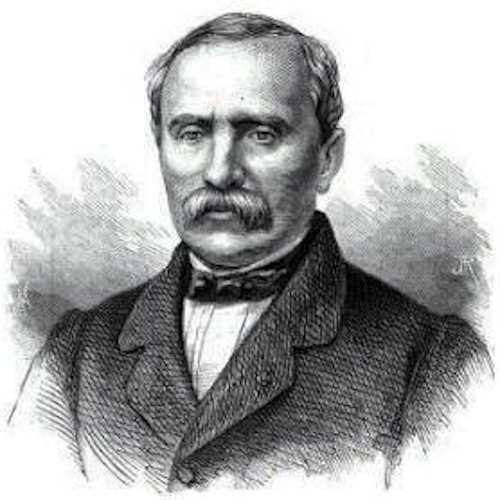 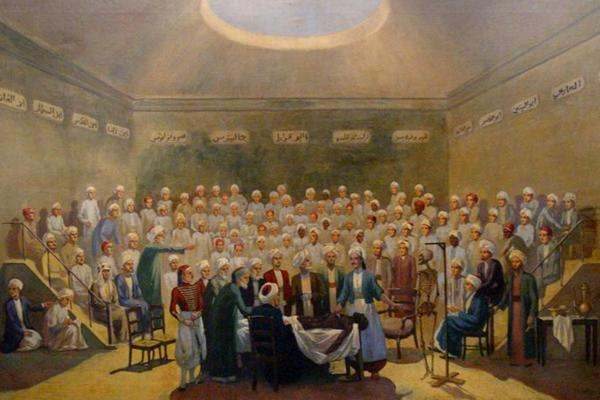 During the French occupation of Egypt, Napoleon established a hospital for his forces in 1799 in Qasr al Eyni, and also proposed the establishment of a medical school for local Egyptian students to treat the troops. This is how, Clot, after practicing for a time at Marseilles, was invited by Muhammad Ali, Viceroy of Egypt, to direct the Qasr al-Eyni School of Medicine at the Army hospital of Abu Zaabal. The Viceroy of Egypt was determined to keep his army in good health and had sent emissaries to recruit doctors in Europe. On 24 January 1825, Clot sailed to Alexandria on the Bonne Emilie with 20 other European doctors destined to assist him. Upon Clot’s arrival, he was invested with the title of Surgeon-in-Chief of the Armies. The first case he administered was a French sailor in Alexandria, suffering from the plague. Since there was no medical care system in Egypt, he began by instituting French Army medical regulations for the Egyptian army camps.

The Army Medical School had problems with religious officials set against dissection of corpses for anatomy lessons, but Clot was adamant about this. He thus set the foundation for modern medicine in the whole of Middle East. Clot was made chief surgeon to Muhammad Ali, viceroy of Egypt, at Abu Zaabal, near Cairo. He organized the Qasr al Eyni hospital and school for all medical specialties, including Anatomy by dissection, and provided for the study of the French language.

In 1832, Muhammad Ali allowed Clot to establish a School of Medicine for women; In the same year, Muhammad Ali gave him the distinction of Bey without requiring him to accept his religion. In 1835 plague broke out in Egypt taking a toll of 31.000 deaths in Cairo alone. Clot inoculated himself with the blood from a plague patient and several days later with the pus from a bubo. Following the inoculations of the pus, Clot had malaise for several days but no symptoms of the plague. He published on the contagion theory of the plague. In 1836 he received the rank of general and was appointed head of medical administration for the entire country. Pope Pius IX made him a count of the Holy Roman Empire for his Christian faith.

Upon Muhammad Ali’s death, Abbass Pasha discharged Clot. He returned to Marseilles the following year, though he revisited Egypt in 1856. He died in Marseilles on August 28, 1868, aged 74.