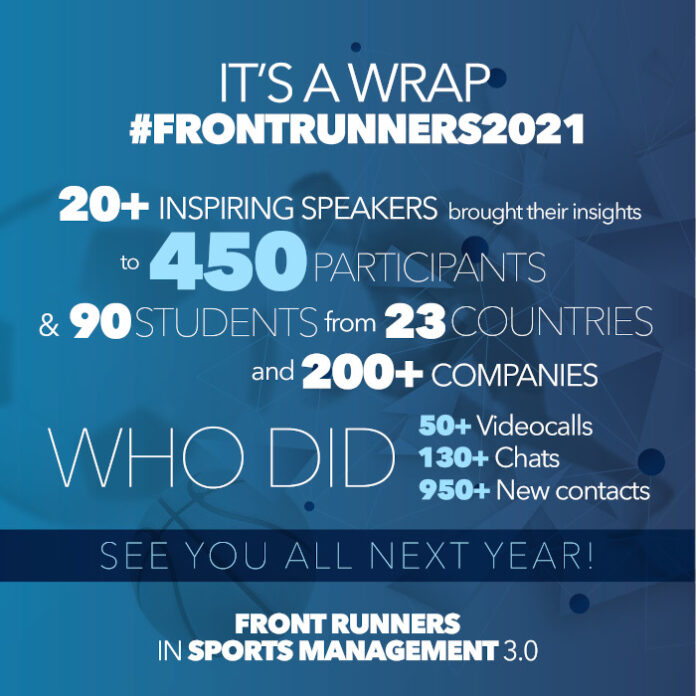 from 23 countries at the Front Runners 3.0

A unique sports management web conference was organized in Greece by the award-winning ActiveMedia Group along with the Sports Management Society of Deree – The American College of Greece, on Thursday, January 21, Friday, January 22 and Saturday, January 23, 2021. More than 20 prominent speakers from 5 countries “met” during the “Front Runners in Sports Management 3.0” which welcomed more than 450 participants from 23 different countries, 90 students and over 200 companies, related to the sports industry.

MOTODYNAMICS SA, official importer of Porsche AG in Greece, supported the conference as a Gold Sponsor, promoting the Greek and international sports industry with the participation of distinguished speakers from around the world. Participants in the conference had the opportunity to find out more about the first, all-electric Porsche Taycan.

LiveOn was the conference’s Digital Platform Partner (member of ethosGROUP). The conference’s platform contributed to the networking of professionals and students who did more than 950 new contacts, 130 chats and 50 video calls.

On Thursday, January 21, 2021, participants had the opportunity to attend the following speeches: 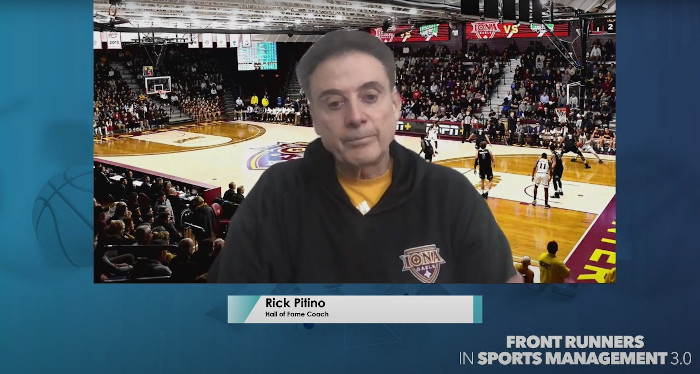 On Friday, January 22, 2021, the conference continued with absolute success with the following speeches: 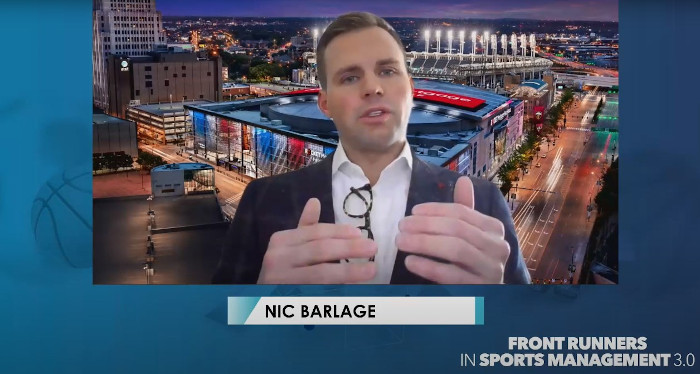 On Saturday, January 23, 2021, the third and last day of the conference excited all participants with:

You may check the conference’s three-days highlights here: https://youtu.be/meAc3IMaLgI

The conference speeches will be available on demand through the official platform, for those who had already registered at the following link: https://frontrunners-sportsmanagement.liveon.tech/stages or those who will register even now.

The conference was produced by the experienced team of Active Media Group and the leading private educational institution in the country, Deree – The American College of Greece. 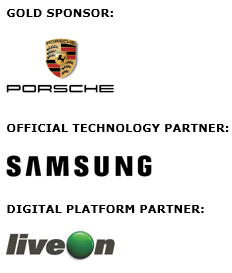