Maritime Heritage Week is postponed for 2022 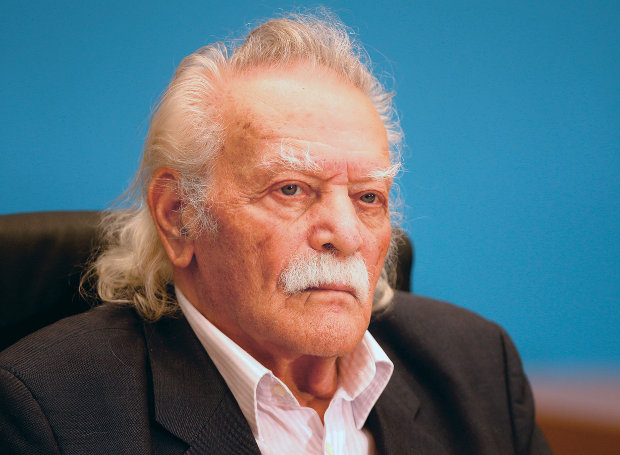 The European Parliament will honor the late, great resistance fighter Manolis Glezos by naming a room in his memory.

The Left made the request as a tribute to the remarkable life of this former MEP who fought against fascism and Nazism and remained a leading figure of the European Left right up until his death at 97 last year.

Manolis will endure as a symbol of anti-fascist resistance, for freedom & democracy.

Throughout his life, Manolis Glezos was an inspiration and example in the struggle for freedom, democracy and social justice – a fact that has been appreciated and respected by all democratic forces both in Greece and in Europe. The vast majority of Greek society – left, centrist, right – are grateful to him and will remember him. He leaves a great legacy for future generations: resistance, passion for freedom, and the struggle against fascism.  He was the one who took down, along with Lakis Santas, the Nazi swastika from the Acropolis.

As The Left Co-Presidents Martin Schirdewan and Manon Aubry said upon learning of his passing in March 2020:

“A resistance fighter during the war and right up until his last days, Manolis strongly campaigned against inequality and austerity in Greece, Europe and the world. It is now up to us to take inspiration from his lifetime of activism and enduring political work.”