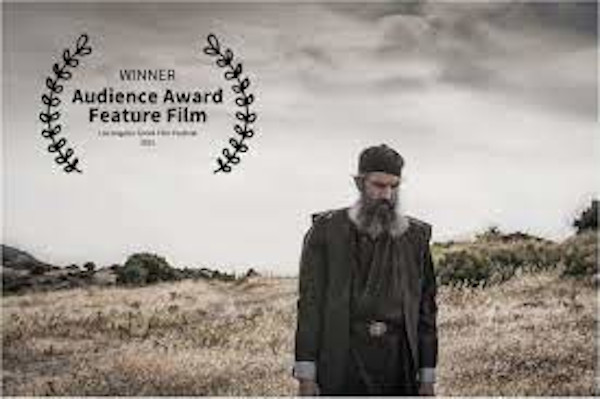 In just weeks since the August 26 theatrical release of “Man of God”, the film has recorded over 272,000 admissions to watch the international production, setting box office records in cinemas across Greece and Cyprus.

“Man of God,” known in Greek as “O Anthropous Tou Theou” was filmed in 2020, months after COVID-19 had severely curtailed lives everywhere. Locations for filming included Athens, Lavrio and Aegina, where the saint established a monastery. Some scenes at the monastery were filmed inside the actual room, or cell, where the saint lived.

The film continues its successful run in cinemas across Greece and Cyprus and is scheduled for theatrical release on October 14th in Russia and is an official selection for the 16th edition of the Peachtree Village International Film Festival in Atlanta, Georgia on October 21-23, 2021. 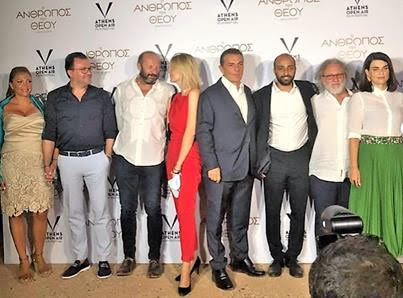 The film has secured distribution in Australia/New Zealand, France, Italy, Ex-Yugo and Latin America with release dates soon to be announced.

“Man of God” was produced by Simeon Entertainment and View Master Films in association with the Holy Great Monastery of Vatopedi, St. Maxim The Greek Institute, The Holy Metropolis of Mesogaia and Lavreotiki and Eurogroup, and with the support of Ingenuity-FO, Deep Dream, NP Insurance, Minetta Insurance and EKOME (The National Center of Audiovisual Media and Communication). Theatrical release is through Feelgood Entertainment in Greece and Cyprus and Rocket Releasing in Russia. Pinnacle Peak Pictures (fka Pure Flix) is handling international sales for the film.