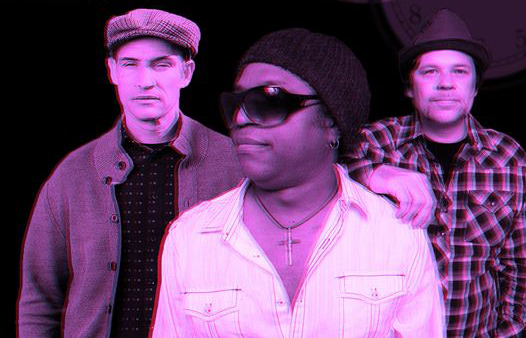 Interview with “ZUMBI” band from LA

“Zumbi” is not a young band, but you had not released anything in the past. You came back and released your first full album very soon. It was an extremely quick restart. Is that the advantage of already being experienced musicians?

No, we already had the album ready. We just broke up and never released the album. Because of Covid, I had a lot of time on my hand and wanted to release it.

What’s your secret? Your genre is pretty overrun and it’s hard to be original, but you sound really fresh…

Because we never put out the album when we made it. We just reworked a couple of song, then we masted the album

You are classified as a trip hop-downtempo band. Is this an advantage for you?

Yes, because there aren’t many today, especially USA.

Will you keep this kind of style for a future album?

How do you think about the future of this genre or scene in general, and especially in USA?

Is there a big scene in USA?

Dimitri, do you have studies in classical singing, maybe?

You sound really original! I just like the way the band sound in the 80’s.  I love bands like New Order, Depeche Mode and the Cure.

What are your favorite festivals? The best place to perform after the release of a new album.

Lollapalooza and Cochella. We are working on the next album, then we want to tour.

Which ones would be your favorite tour bands?

What’s to tell about the future of Zumbi in general?

Making another album and touring. That our goal for now, with the way this world is going.

Last words, tell us everything I forgot to ask but people should know about you …

We started the second album and hope to have it ready to shop by Christmas.

Thank you very much for taking the time to answer the questions. Good luck for the new album!

You are welcome and God bless.