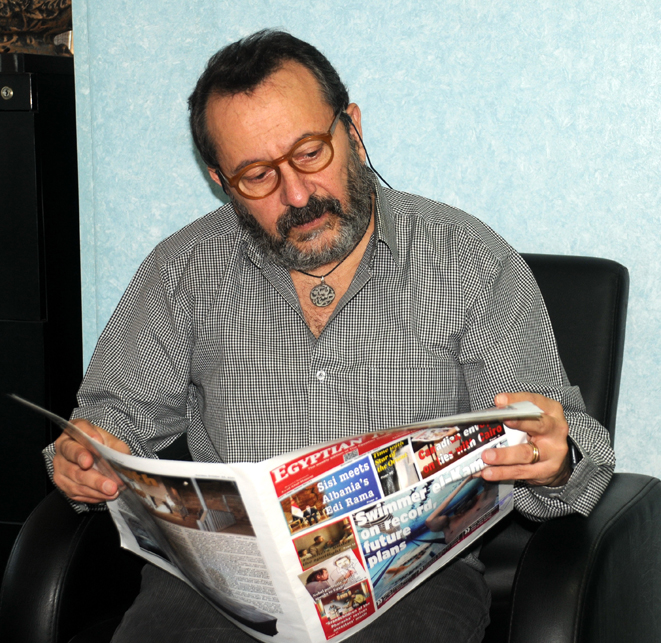 Interview with Christos G. Papadopoulos, Director of the Greek Cultural Centre in Cairo.

Egypt and Greece have maintained strong ties throughout history as the two nations have a very special relationship for thousands of years. In modern history, some Greeks have lived in Egypt as their second homeland.

At present, the ties between the two countries have become even stronger, said the Director of the Greek Cultural Centre in Cairo, Christos G. Papadopoulos.

“This is the best time of the relations between Egypt and Greece, it was never before like that. It was always good through history, but now it is even better. That’s because the two countries are now have a good understanding for both rights,” Papadopoulos told the Mail in an interview. 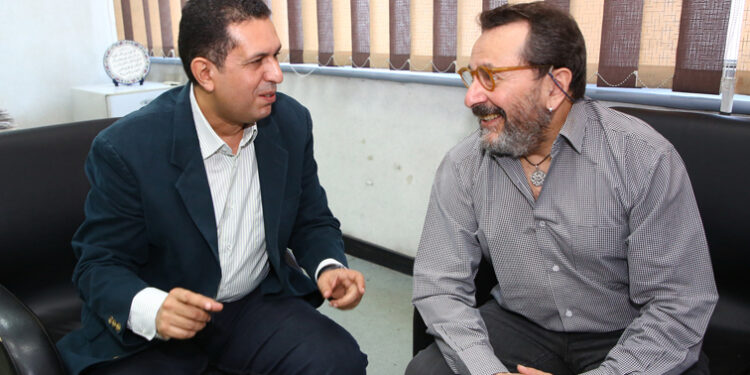 The ninth trilateral summit between Egypt, Greece, and Cyprus has been held recently in Athens with a focus on energy, regional developments and trilateral co-operation. The summit was attended by President Abdel Fattah El Sisi, Greece Prime Minister Kyriakos Mitsotakis, and Cyprus President Nicos Anastasiades. During the summit Egypt, Greece and Cyprus signed a trilateral agreement on power linkage. Egypt also signed with Greece an undersea cable that will transmit power from North Africa to Europe.

“This is a game of three winners. All the countries will win in this agreement. Egypt helps Greece and Cyprus with electricity and they will be the connection between Egypt and Europe,” said Papadopoulos, who has been in Egypt for 15 years.

For him, Egypt is a special country that he used to read about in literature and he has fallen in love with since his childhood.

“I love Egypt since I was a boy. I love it through the literature I used to read like Constantine Cavafy’s books,” Papadopoulos said. 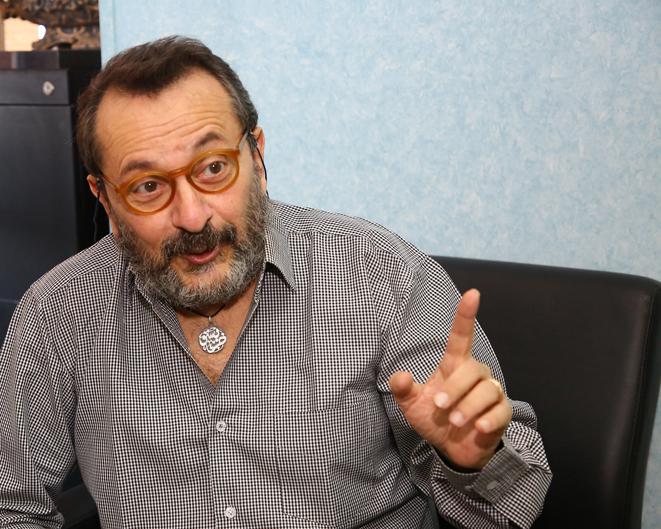 “There are a lot of similarities between Egypt and Greece. The Mediterranean people are so close. I love it when I sit in an Egyptian local coffee shop, I feel like I’m back in time when I was seven. People’s reactions are like those of my father and his friends so I feel that I relive the memories,” he said, noting that Egyptians are very friendly.

During his long stay in Egypt, Papadopoulos has travelled to all of its beautiful destinations. His favorite place is the Siwa Oasis, where the tomb of Alexander the Great, ruler of the ancient Greek kingdom of Macedonia, is believed to be there.

“I think Siwa is a paradise on Earth,” noted Papadopoulos, who is also a poet, a writer and a teacher, in addition to being the director of the Greek Culture Centre in Egypt.

“Of course, I like all my work, but I like teaching to people the most. And here I have the chance to teach Greek as a foreign language, which is much different than teaching the language to native people,” he explained.

For so many years, the Greek Cultural Centre has been trying to engage Egyptians with Greek culture. Therefore, Greek language courses are one of the centre’s main activities in Egypt.

“This is our basic activity. Many Egyptians like to take these courses. Almost all Egyptian universities like Cairo University, Al-Azhar and others have departments to teach Greek literature and language. Some of them teach Ancient Greek and some other teach modern Greek language,” he explained. 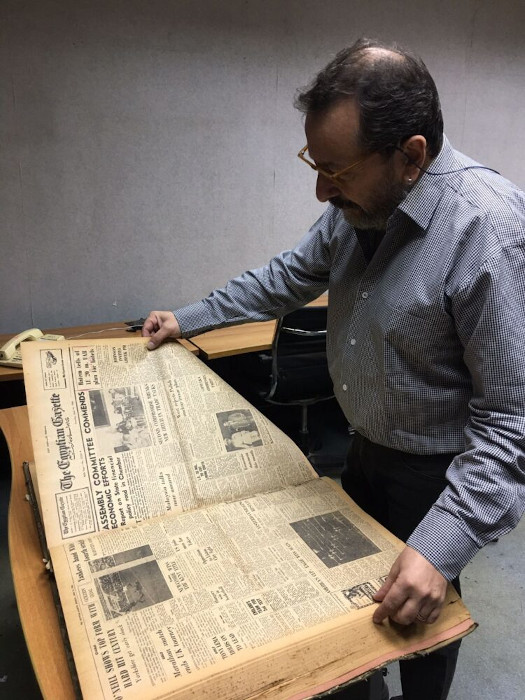 According to him, Egyptians from various walks of life and ages are keen on learning the Greek language.

“The Greek language was spoken in Egypt for centuries even before Alexander the Great. It was spoken during the Ptolemaic era and continued with the Coptic Christians because the Gospel was written in Greek,” he explained.

“We have a lot of people who want to learn Greek. Some of them because they have Greek roots, some want to study in Greece and some love the Greek culture,” he said.

“The water of the Mediterranean is not separating us but it connects us. It is like blood, so we have the same blood,” he said.

In September, Greece was a guest of honour at the Alexandria Mediterranean Countries Film Festival. The festival screened five Greek films to celebrate the country. The Cairo International Film Festival is scheduled to screen a Greek short film this year.

The Greek Cultural Centre has many plans for next year. It is planning to host a big photo exhibition, which will exhibit works from Egypt and Greece. There’s also a plan to celebrate Constantine Cavafy, the great Greek writer who lived in Alexandria.