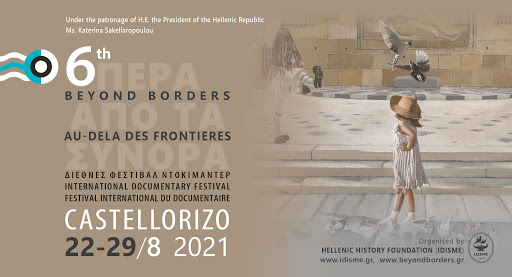 The Honorary Partners of the 6th Beyond Borders International Documentary Festival, Castellorizo island

For its 6th consecutive edition, the International Documentary Festival of Castellorizo, Beyond Borders continues its collaboration with highly respected Greek and foreign institutions which contribute to the evolution and promotion of documentaries and culture around the world.

The Institute of Documentary Film (Prague) is this year’s Academic Partner of Honour.  The Universities of London, Istanbul, York and Thessaloniki were among the Academic Institutions honoured during previous editions of the festival.

The Festival Partner of Honour for this edition of the festival will be Movies That Matter, an International Festival from the Netherlands which supports Human Rights-themed films.

Finally, the great French Historian Annie Lacroix-Riz will be this year’s Honorary Academic at Beyond Borders.

Annie Lacroix-Riz (born 18 October 1947) is a French historian, professor emeritus of modern history at the university Paris VII – Denis Diderot and she specializes in the international relations of the first half of the 20th century.

Beyond Borders International Documentary Festival is rooted on the idyllic island of Castellorizo on the edge of the Aegean Sea, a place of breath-taking natural beauty and huge historical heritage.

Beyond Borders Festival offers European, Mediterranean and overseas audiences once a year, a collection of compelling films dealing with historical, cross-cultural events, trends and personalities that have shaped our countries, peoples and civilizations. The objective of this “boutique” documentary festival is to celebrate the excellence in cinematographic storytelling centered on History and Society. Beyond Borders is about History now and before, here and everywhere.

Beyond Borders is organized by the Hellenic History Foundation, in co-organization with Ecrans des Mondes (Paris). The 6th Beyond Borders International Documentary Festival will be held under the patronage of H.E. the President of the Hellenic Republic Ms. Katerina Sakellaropoulou. The Festival is supported by the Hellenic Parliament, the General Secretariat for Greeks Abroad and Public Diplomacy of the Ministry of Foreign Affairs, the Municipality of Megisti, the Embassies of Australia and the U.S. in Athens. The main sponsors are the Ministry of Culture, the Secretariat General for the Aegean and Island Policy, EKOME and the Hellenic Broadcasting Corporation. 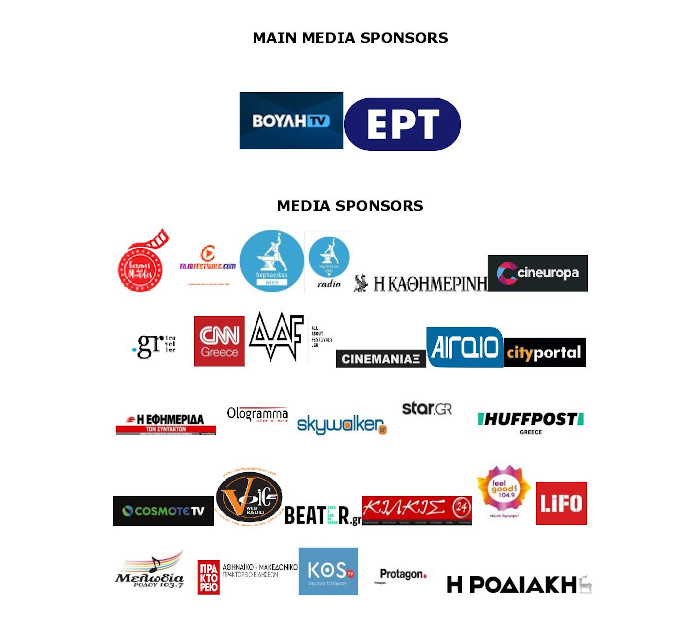