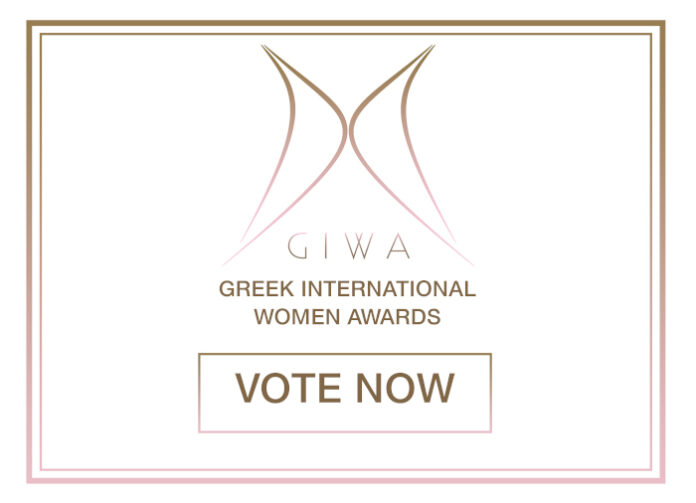 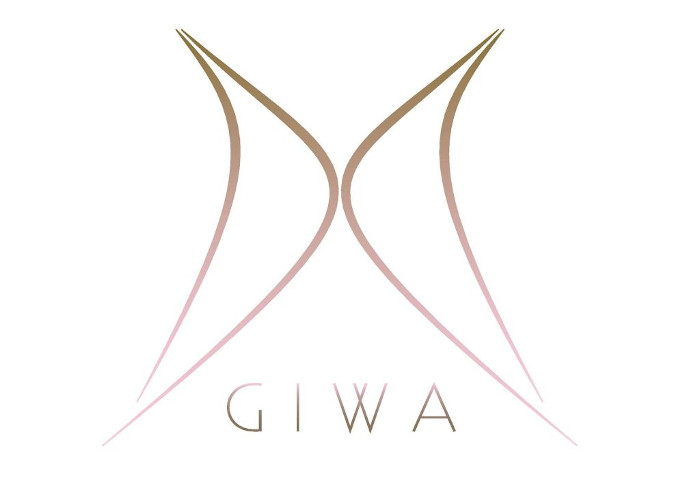 Once more your vote will have the power to distinguish and reward Greek women around the world for their professional achievements.

169 Greek women from 13 countries around the world shared their story by participating in the Greek International Women Awards. At this point, women have passed the final stage of the awards process and will be recognized and rewarded for their progress and work by you, with your vote.

The committee of the Greek International Women Awards, is officially announcing the beginning of the public voting process. The process starts on February 1st, 2021 and will last until March 1st, 2021.

The impressive participation that the awards have had by women globally proves that Greek women stand out worldwide for their skills and work.

The women who participated in each category have gone through the process of supervision and validation of their application by Ernst & Young Greece (EY) and have been rated by the GIWA judges. The awards jury committee consist of personalities who have been distinguished in their field in Greece and internationally and represent the values ​​of GIWA: excellence, validity, respect, productivity, responsibility, transparency and ethos  https://greekinternationalwomenawards.com/categories-and-judges/

The final phase of the process for selecting the winner of each category is in your hands. You have the power. Meet these women, get inspired, vote for the best and help spread the word about the Greek women who excel in their field of expertise.

The results will be announced on April 11th, 2021 in a unique, online awards ceremony.

The GIWA Powered by Aphrodite Hills which is supported by businesses, organisations and entrepreneurs is under the Auspices of the Ministry of Labour and Social Affairs, General Secretariat for family policy and gender equality, Ministry of Foreign Affairs General Secretariat for public diplomacy and Greeks abroad, National Chamber Network of Women Entrepreneurs and the Greek Embassy of Great Britain.