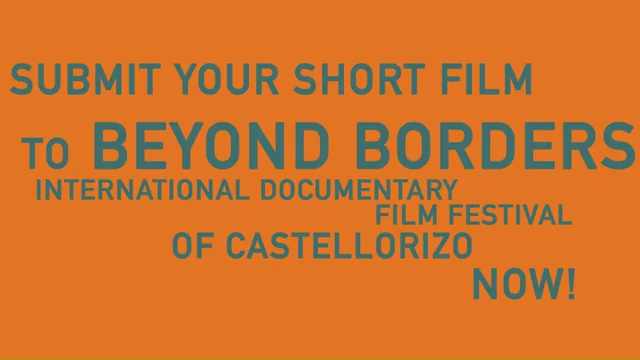 “Where Documentary Meets History and Culture”

The 8th edition of the International Documentary Film Festival of Castellorizo “Beyond Borders” will take place for one more year in the last week of August, on 20-27 /08 2023, at the “Edge of the Aegean”, in the beautiful and borderland Castellorizo, turning the island for the 8th consecutive year in a film and cultural center of international scope. After the extremely successful last edition of the Festival, where 790 films from 100 different countries were submitted, 26 nationwide and world/international premieres of documentary films were screened and the inauguration of the second competition stage of the Festival (μicro) took place, the 8th edition of “Beyond Borders” invites Greek and foreign documentary filmmakers to submit their films from January 3, 2023 until April 30, 2023. “Beyond Borders” offers Mediterranean, European and international audiences in general an annual, exciting experience consisting of films with historical and multicultural content, events and personalities that shaped and forged our countries, people and cultures. The aim of this ’boutique’ Festival is to celebrate and highlight the beauty and contribution of cinematic storytelling through History and society. To “bridge” people, ideas and visions from every side of the world through diverse documentaries. To inspire, problematize and stroke with creative concern for the past, present and future. “Beyond Borders” is, in conclusion, about the human imprint on now and then, here and everywhere. 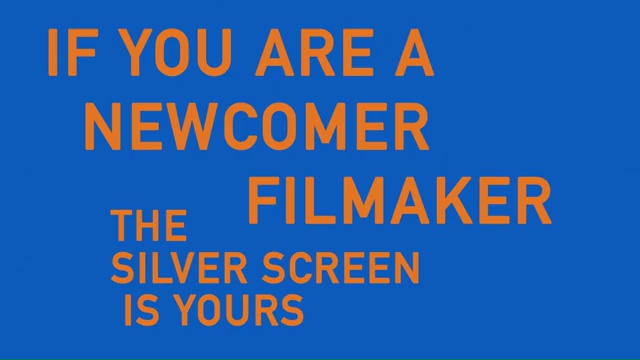 The call for submission concerns films that have been completed within the last 4 years (2020-2023). The μicro section of “Beyond Borders”, which is held with the exclusive sponsorship of the German TV channel Phoenix, aims to highlight the film talents of tomorrow and to support New Comers in the fields of cinematography. Through the μicro, we seek to curate “rough diamonds” from film students with promising potential, but also to showcase the juvenilia work of professional filmmakers. The themes of the candidate films to be submitted should be in line with the programming philosophy of “Beyond Borders”, i.e. documentaries dealing with historical events and personalities, with socio-political issues, contemporary or not, with the promotion of human rights and in general with every cross-border core of reflection that underlines the concerns of contemporary cinematographic art. The μicro will be accepted as many films that are the first, second or even third film of the interested director who submits. Finally, it is emphasized that all the above conditions apply to short documentary films, up to 30 minutes. Nominations will be submitted either by filling out the relevant application form available on the Festival’s website (www.beyondborders.gr), or through the FilmFreeway platform and the Festival’s official profile on the platform.

The Festival is under the auspices of H.E. of the President of the Republic Katerina Sakellaropoulou.

The organization belongs to the Hellenic History Foundation (IDISME), in collaboration with Ecrans des Mondes (Paris).

Find the teaser video to our official YouTube channel: https://www.youtube.com/watch?v=4HYpahAzhOs