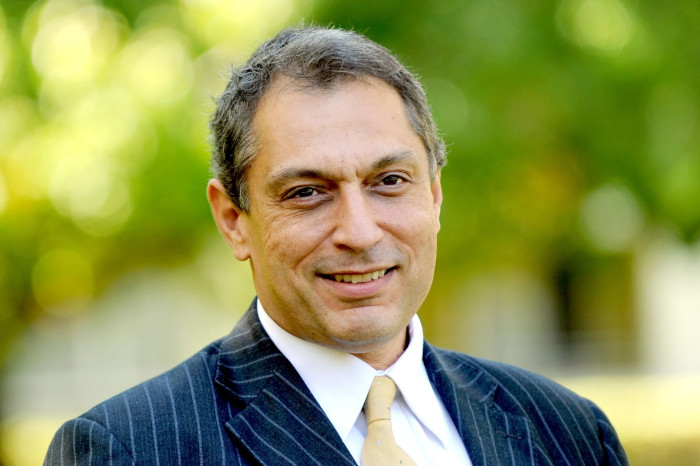 NSW Premier Dominic Perrottet has today confirmed the appointment of the Honourable John Hatzistergos AM as Chief Commissioner of the Independent Commission Against Corruption.

The Honourable Helen Murrell SC, recently retired Chief Justice of the Supreme Court of the ACT, and his Honour Paul Lakatos SC, District Court Judge and President of the Mental Health Review Tribunal, have been appointed as Commissioners of the ICAC.

The appointments were made following an open merit-based selection process.

“These individuals have been charged with executing the powerful anti-corruption responsibilities of the ICAC and I expect them to bring their broad expertise and experience to these important roles,” Mr Perrottet said.

“The ICAC is responsible not just for investigations into alleged corrupt behaviour but also works proactively to minimise corruption by educating and advising on corruption prevention strategies.

I want to congratulate the new Commissioners on their appointments. I am confident we will continue to see the ICAC work to ensure the integrity and accountability of public administration in NSW and hold public officials to the highest standards.”

Attorney General Mark Speakman said these appointments are key to ensuring the ICAC continues to undertake its important statutory functions.

The appointments will be for five-year terms and will fill the positions to be vacated on 6 August by the current Chief Commissioner, the Honourable Peter Hall QC, and Commissioners Patricia McDonald SC and Stephen Rushton SC, following the completion of their terms.

The Premier said that he wished to thank the Honourable Peter Hall QC, Patricia McDonald SC and Stephen Rushton SC for demonstrating their significant abilities and making a highly valued contribution to NSW in their roles at the ICAC.

The ICAC is an independent body established to expose corruption and enhance public confidence in the integrity of the NSW public sector. The ICAC’s principal objectives are to investigate, expose and seek to prevent corrupt conduct in the NSW public sector, and to educate public authorities, public officials, and members of the public about corruption and its detrimental effects.

The Hon John Hatzistergos AM – Bio

Ms Murrell recently retired as the Chief Justice of the Supreme Court of the ACT, a position she held since 2013. She was called to the NSW Bar in 1981 and appointed Senior Counsel in 1995. Prior to her role as Chief Justice, Ms Murrell was a Judge of the District Court of NSW from 1996 to 2013. Her prior appointments include Deputy Chairperson of the NSW Medical Tribunal, Senior Judge of the Drug Court of NSW, President of the Equal Opportunity Tribunal of NSW and Deputy President of the Administrative Decisions Tribunal of NSW (Equal Opportunity Division), and Acting Judge of the Land and Environment Court of NSW.

Mr Lakatos was appointed as a Judge of the District Court of NSW in 2008 and as President of the Mental Health Review Tribunal in 2019, where he leads approximately 30 permanent staff and 140 part-time members. He has extensive legal experience and legal qualifications, having been appointed to the NSW Bar in 1984 and appointed Senior Counsel in 2005. His work as a barrister included criminal law, administrative law, and the conduct of, and Counsel Assisting for, various coronial and other inquiries including ICAC hearings.