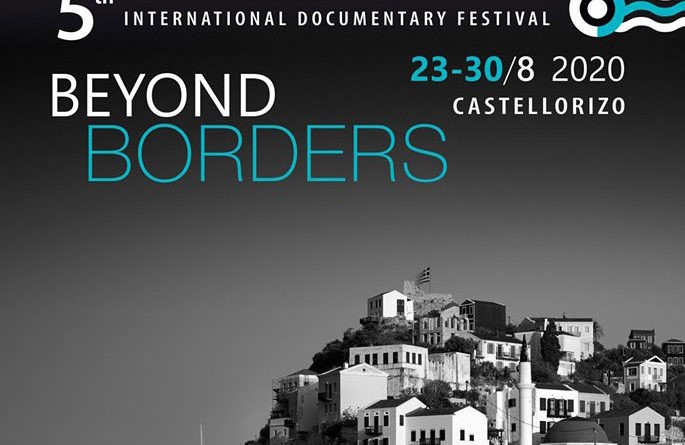 A celebration of cinema and culture will be set up for the 5th consecutive year on the edge of the Aegean Sea, on the idyllic island of Castellorizo, Greece. The 5th “Beyond Borders” International Documentary Festival to be held from August 23rd to August 30th is going to make once again Castellorizo the point where documentaries meet History and Culture.

The Festival has now established itself as an institution of international scope, as more than 300 nominations from around the world – despite the difficult conditions created by the COVID 19 pandemic – have been submitted to Festival’s preselection committee. Their final selection includes a total of 24 documentaries (18 feature/ medium length and 6 short length) from 18 different countries such as the USA, France, Australia, Israel, etc.

The difficult award process is undertaken by distinguished members of the international film community, chaired by the producer and director Barbara Wackernagel-Jacobs. The jury will be completed by Panagiotis Iosifelis, Margje de Koning, Aris Fatouros and Stelios Kymionis. 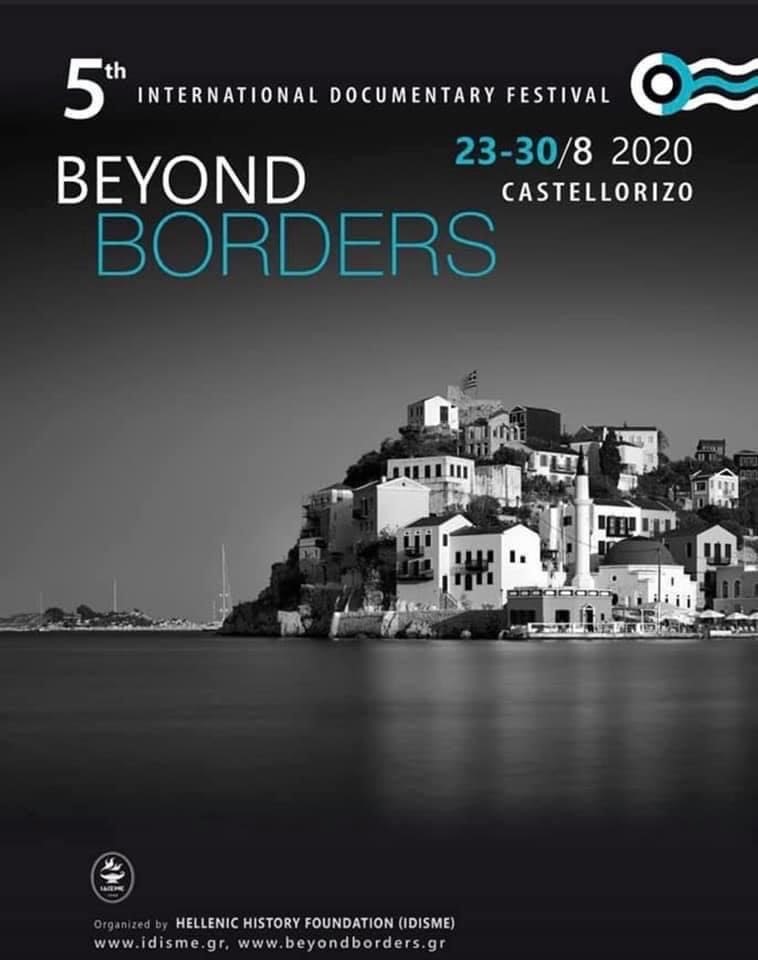 For its commendable contribution to the new generation of Greek filmmakers, the School of Film, Faculty of Fine Arts, Aristotle’s University of Thessaloniki will be this year’s Academic Partner of Honor, while for its contribution to free press and objective journalism the first private television station in Greece,  MEGA CHANEL, will be this year’s  Media Partner of Honor.

At the opening ceremony, visitors of  the island will have the opportunity to enjoy a special tribute to the “patriarch of Rebetiko”, Markos Vamvakaris, with the screening of the documentary “Markos”, directed by Nikos Skarentzos, which participated in the 22nd TIDF and received great reviews. A concert by Sofia Papazoglou will follow at the end of the opening ceremony. A great surprise awaits the spectators at the closing ceremony, as the excellent documentary “Saving North” by Mitchell Johnson will be a world premier screening. A Dimitris Bassis concert will follow at the end of the closing ceremony.

Within the Festival two Panels of discussion will take place, one international on  Whistleblowing and a professional one on how to make movies that matter. In addition, there will be two online Pitching Forums for all stages of film making from the conception of the idea to the completion of the production. All discussions will be attended by Storyville, BBC Commissioning Editor and Beyond Borders’ Ambassador Mandy Chang.

The “Panorama” section and the special screenings of the Festival, in which  14 documentaries will be screened,  will discover and highlight the continuity, the past, the present and the future of world documentary production. Among them an  Oscar nominee for Best Documentary and Best Foreign Language Film, the   “Honeyland” by Ljubomir Stefanov and Tamara Kotevska.

Throughout the festival, the photography exhibition by Christos Simatos “Castellorizo, where time stops”, will be hosted at the Municipality Hall of Megisti, while visitors of the island will have the opportunity to enjoy the sculpture exhibition of the “Saint” of the island, Alexandros Zygouris. The music  breaks in between the film screenings will be undertaken by the duet World Music Ensemble,  Dimitris Hatziplis and Vasilis Karamalis.

The organization will also be interesting for the Castellorizian youth, as in collaboration with the National Historical Museum of Greece, they will have the opportunity to process recyclable materials and construct Karagiozis figures. Alexandros Melissinos’ Shadow Theatre will give them plenty of joy and the award-winning freediving instructor Roberto Calich will seek out among them the next diving champion.

Attendance in all educational and cultural events held by the 5th Beyond Borders International Documentary Festival of Castellorizo, is free. 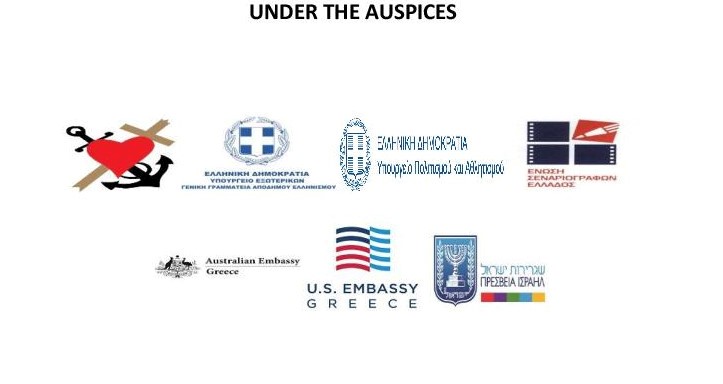 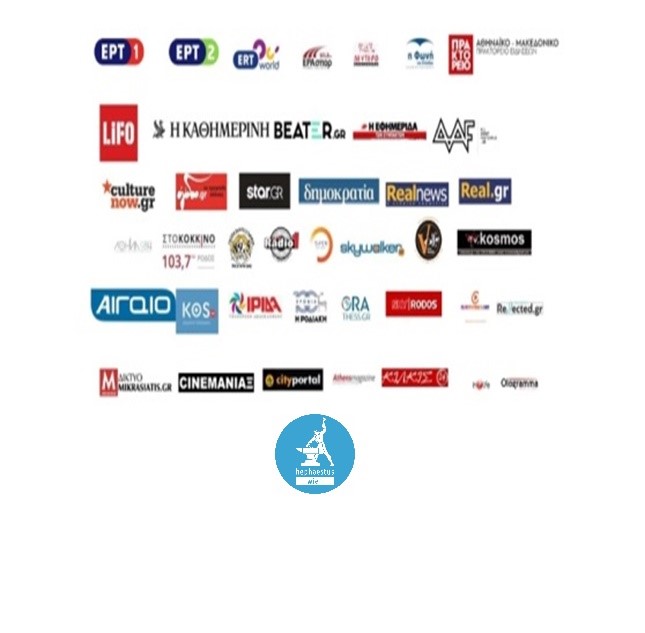