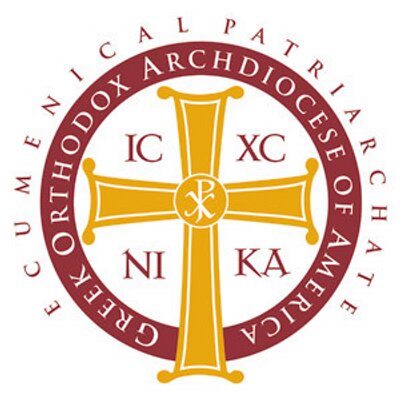 NEW YORK – The Greek Orthodox Archdiocese of America announced yesterday, September 29, 2020, that it is petitioning the United Nations Experts to hold the Republic of Turkey accountable for its deliberate policies to erase the cultural heritage of Orthodox Christians. This petition rebukes the recent unilateral decision of Turkish President Recep Tayyip Erdoğan to reconvert United Nations Educational, Scientific and Cultural Organization (“UNESCO”) World Heritage Sites, Hagia Sophia (“Holy Wisdom”), into a mCommenting on the petition, Archbishop Elpidophoros of America said: “Turkey’s reconversion of the Hagia Sophia into a mosque is a radical misappropriation of the Orthodox Christian cultural heritage and living Christian communities in Turkey. The treatment and change in status of UNESCO World Heritage Sites is a concern for the international community as a whole.”

Built during the Byzantine era in the 6th Century AD by Emperor Justinian I, the Hagia Sophia has significant religious and cultural importance to Christians across the globe and to the international community as a whole. For the previous 86 years, the Hagia Sophia had been designated as a secular museum at the cultural junction of East and West. In 1985, the Hagia Sophia was inscribed as a UNESCO World Heritage Site and recognized the Hagia Sophia’s status as a museum as worthy of protection and preservation under the Convention Concerning the Protection of the World Cultural and Natural Heritage.

In a statement UNESCO expressed its concerns surrounding the change to Hagia Sophia’s status and called upon Turkish authorities to prevent any detrimental effect on the universal value of this exceptional heritage. “States have an obligation to ensure that modifications do not affect the Outstanding Universal Value of inscribed sites on their territories. UNESCO must be given prior notice of any such modifications, which, if necessary, are then examined by the World Heritage Committee.” The unilateral conversion will be examined by the World Heritage Committee at its next session.